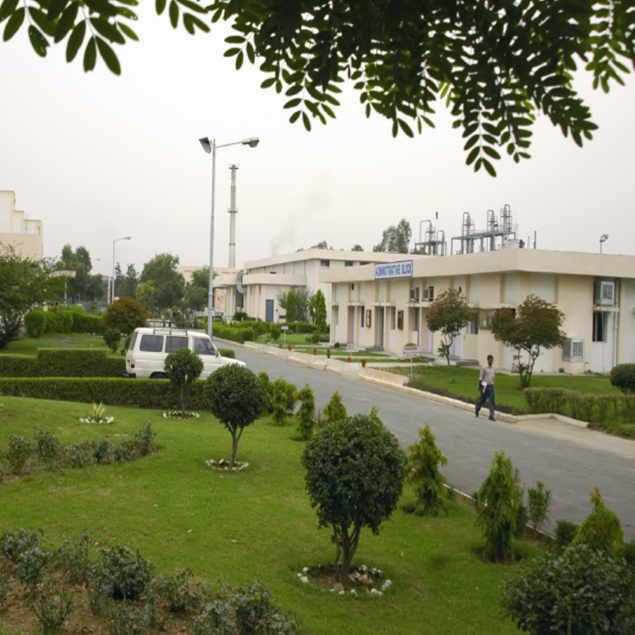 The manufacturing activities of Teva api India Pvt Limited are located at UPSIDC Industrial Area at Gajraula in the state of Uttar Pradesh.  The manufacturing facility is spread over an area of 67 acres and the factory has state-of-the-art manufacturing units for intermediates and api's, supported by integrated utilities and very well-equipped quality control laboratories manned by professionals in the fields of science, technology and engineering. The company has good quality systems managed by the Site team. All the products manufactured at the factory are exported to different units of the Teva Group in Israel, Canada, Vietnam, Brazil, other South America countries & Europe.

Teva api India Pvt Limited enjoys the status of a 100% export-oriented unit and has two segments: one with units for intermediates, quality assurance, multi- product api and utilities supported by other infrastructure, and the other also with a manufacturing unit for api with the necessary supporting infrastructure and the potential to add a considerable number of new units.

The entire business of the Company is managed by the Board of Directors comprising the Chairman and Director based in Israel. The site was acquired by Teva in August 2003. Land area: 27.4 ha and 100% EOU.